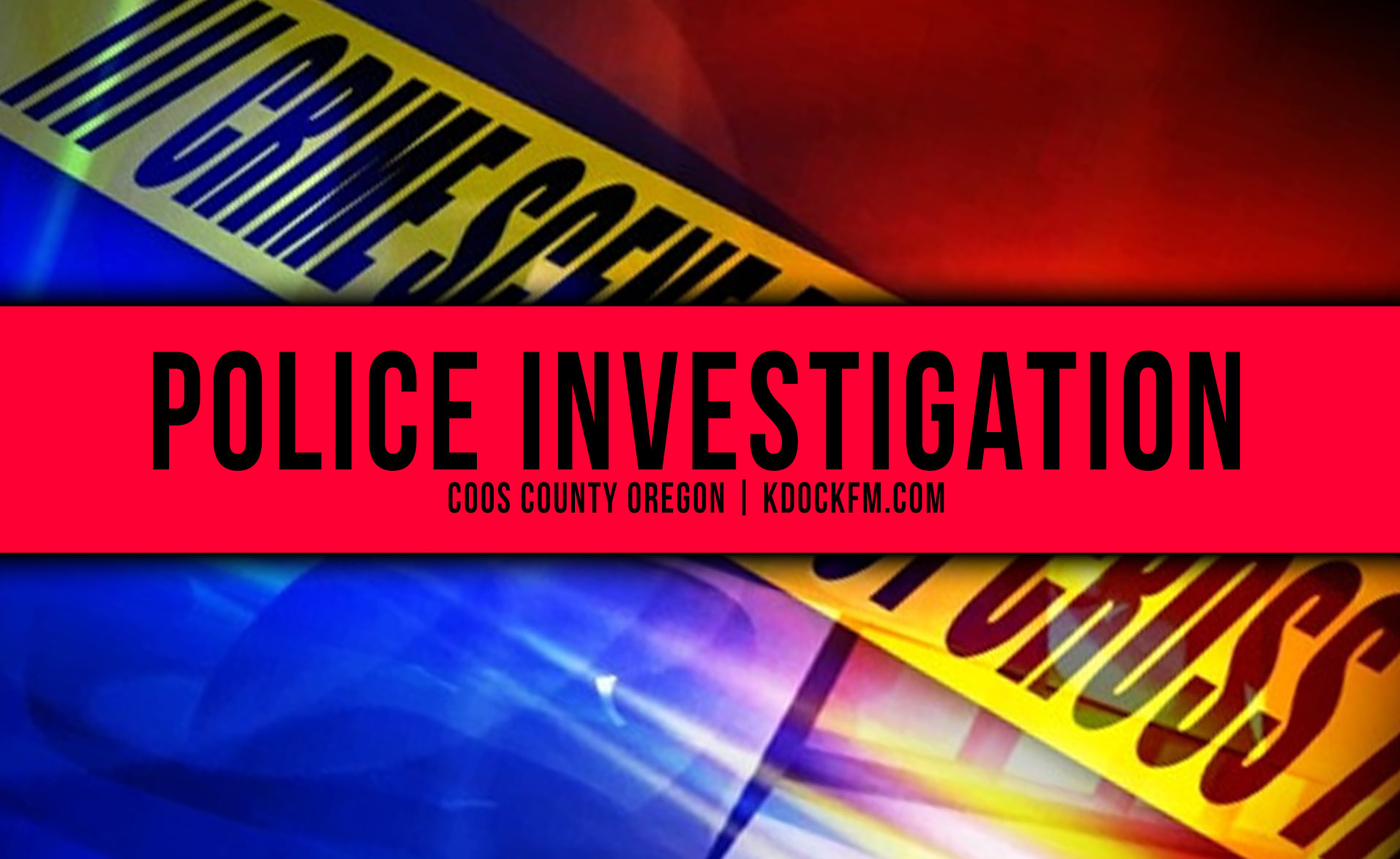 Coos County District Attorney  Paul Frasier says the Doctor shot and killed in his North Bend home yesterday was a victim of a targeted home invasion. 45-year-old Dr. Craig Joshua Jackson died of a gunshot wound to the head according to a completed autopsy report. The investigation is continuing after Jackson was found dead of homicidal violence inside of his North Bend home located at 3721 Stanton Avenue. Police were called to the home at around 3:30 Monday morning. Jackson’s spouse, 37-year-old Yen Zhou, told authorities two unknown males allegedly entered the home and engaged him in a physical confrontation resulting in his death. They then reportedly fled the scene. The suspects are still at large, however, Frasier says he does not believe the public is in danger. Jackson was a physician at Bay Clinic in Coos Bay. Anyone with information is asked to call the North Bend Police Department at (541) 756-3161.