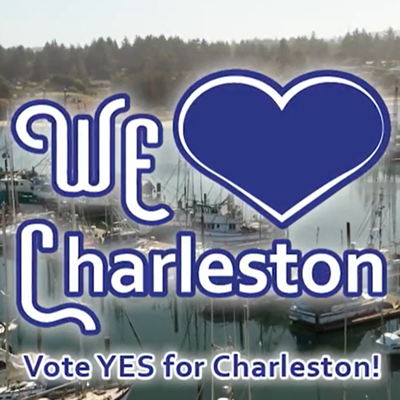 Backers of Measure 6-194 that would implement a short-term lodging tax in the Charleston area are cautiously optimistic following yesterday’s election. Tim Hyatt of the Charleston Merchants Association said that the election won’t be unofficially finalized for several days, but the 58 and a half percent of voters in favor will likely hold its foothold. The lodging-tax will be charged for short-term vacation rentals, motels, and campgrounds in the area. Although the area has been promoted as a destination by the visitor and convention bureau, but the county did not have a vote at the table. There are also other positives that will enhance Charleston including a new visitor center with meeting rooms and other enhancements. Once the vote is finalized, there will be additional work to formalize an agreement with the county and the VCB.