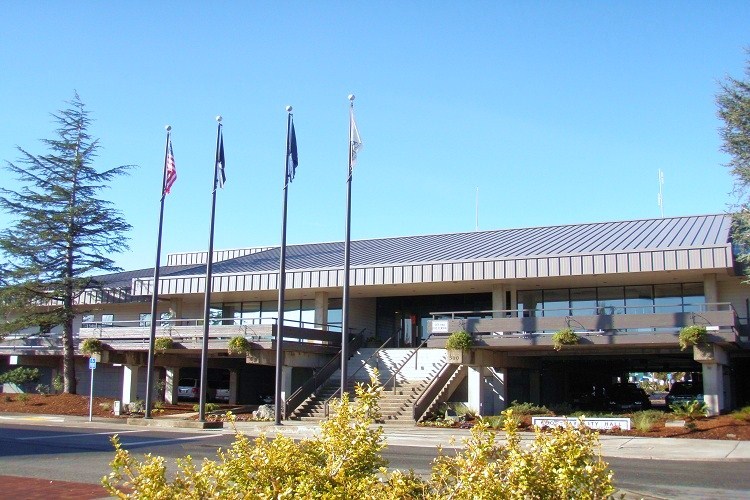 OLYMPUS DIGITAL CAMERA
Coos Bay City Councilors have approved a Planning Commission recommendation that would define how Short-Term Vacation Rentals could be allowed within the city. The ordinance also defined the operation of Homestays, which are rentals for less than 30 days, located inside a home where the owner also lives. Those opposing Short-Term Vacation Rentals say locating them in residential areas could change the neighborhoods in a negative way and would take long-term housing off the market. Councilors in favor said caps and a string of regulations recommended by the planning commission would help curb that possibility. They also pointed to several housing developments already in process that would see the construction of affordable housing over the next five years. The motion to approve the STVR and Homestay ordinance passed with councilors Drew Farmer and Sara Stephens voting against the motion. The ordinance will go into effect on February 18th and a current moratorium in place on new STVRs will be lifted at the same time.