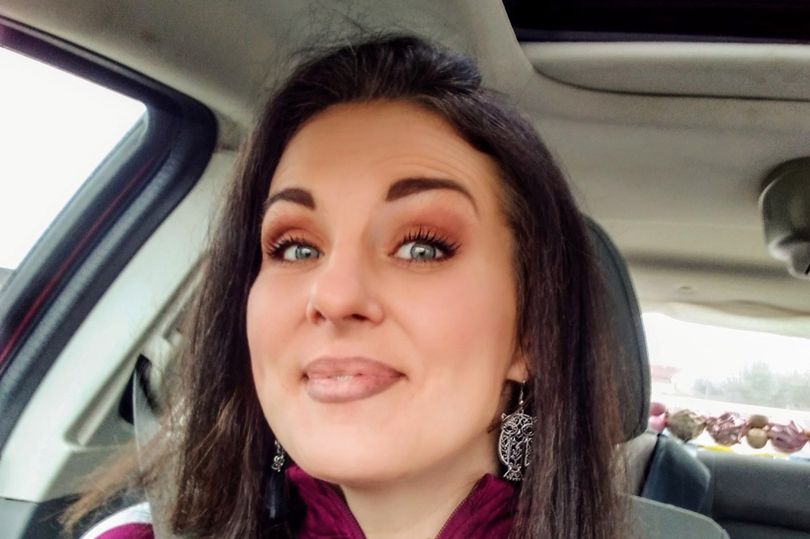 After a three-day jury trial, former Coos Bay resident, Jeremy Thomas Robertson, age 42, was found guilty of Criminally Negligent Homicide for the death of Amber LaBelle which occurred on September 24, 2021, in the City of Myrtle Point. LaBelle died as a result of being attacked by a large dog that Robertson was responsible for. Witnesses on the scene say that LaBelle sacrificed her life to save her children. On November 10, 2022, Robertson was sentenced by Judge Andrew Combs. Robertson was ordered to serve 26 months in prison followed by 36 months of post-prison supervision. Robertson was also ordered to pay $1,740.35 in restitution for the funeral costs of LaBelle.