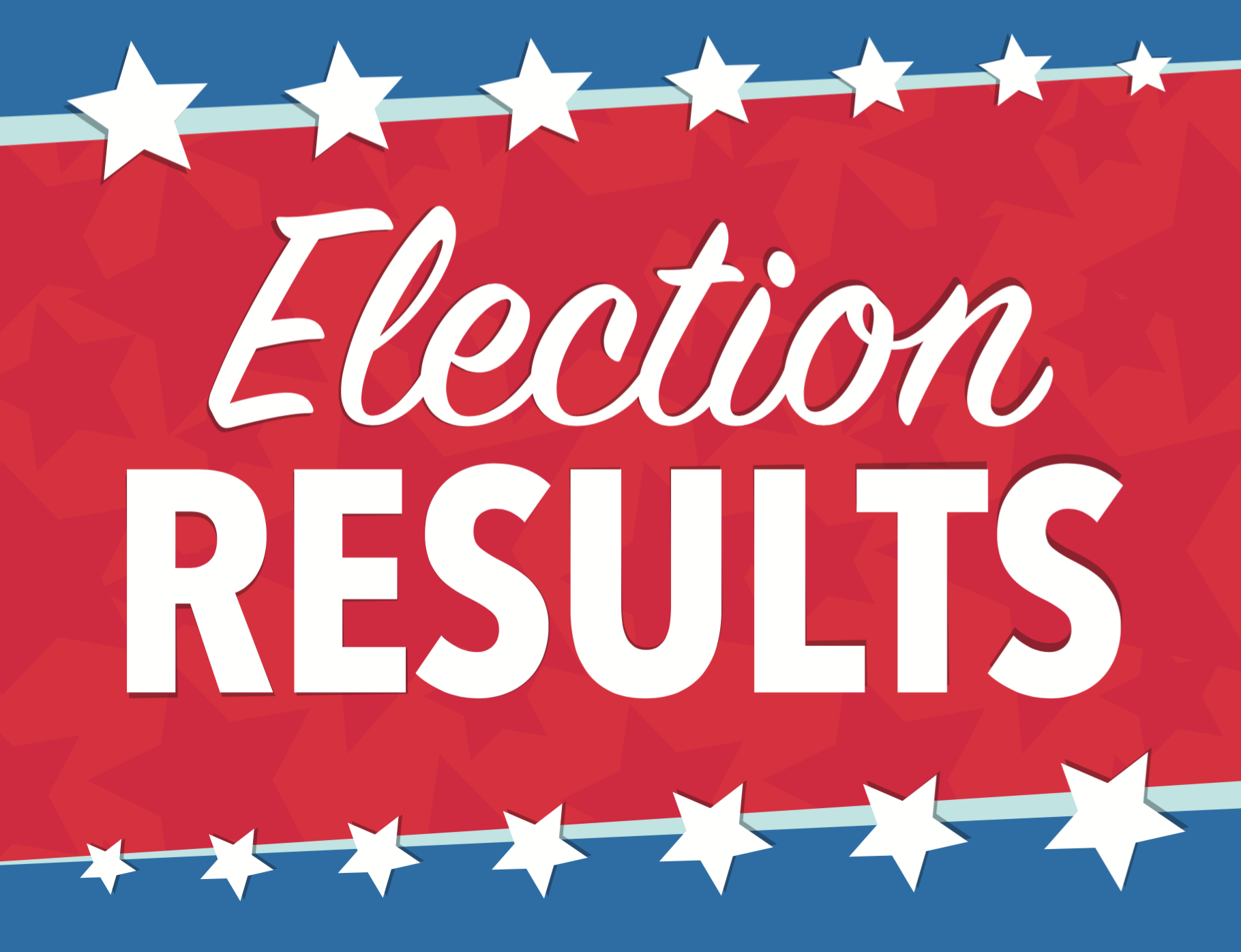 The Coos County Elections Department has reported unofficial results for the primary election. Though the count will not be completed until May 24th. According to the latest results Commissioner Position #2 has over 53 percent of voters in favor of incumbent John Sweet and Position #3 has nearly 52 percent in favor of incumbent Melissa Cribbins. According to County Clerk Dede Murphy, commissioners who have 50 percent plus 1 once the final report is posted will be elected and there is no runoff. The County Clerk, Treasurer and Sheriff regardless of the over 50 percent will be in the General Election. Currently, Julie Brecke is at 59 percent.

The county elections office is currently continuing processing ballots. According to County Clerk Dede Murphy, ballots are still being processed. She also said that due to the 7-day postmark rule they received just under 600 ballots today, which is more than Murphy expected. The county has over 48-thousand eligible voters and as of this morning just over 20 thousand ballots were returned. During the election cycle, which is still underway, observers are located in both the front office where signatures are verified. Observers are also located where opening boards remove the ballots from the return envelopes. According to Murphy, space inside the election’s office is limited. She also says the local republican party filled most of the observer slots.