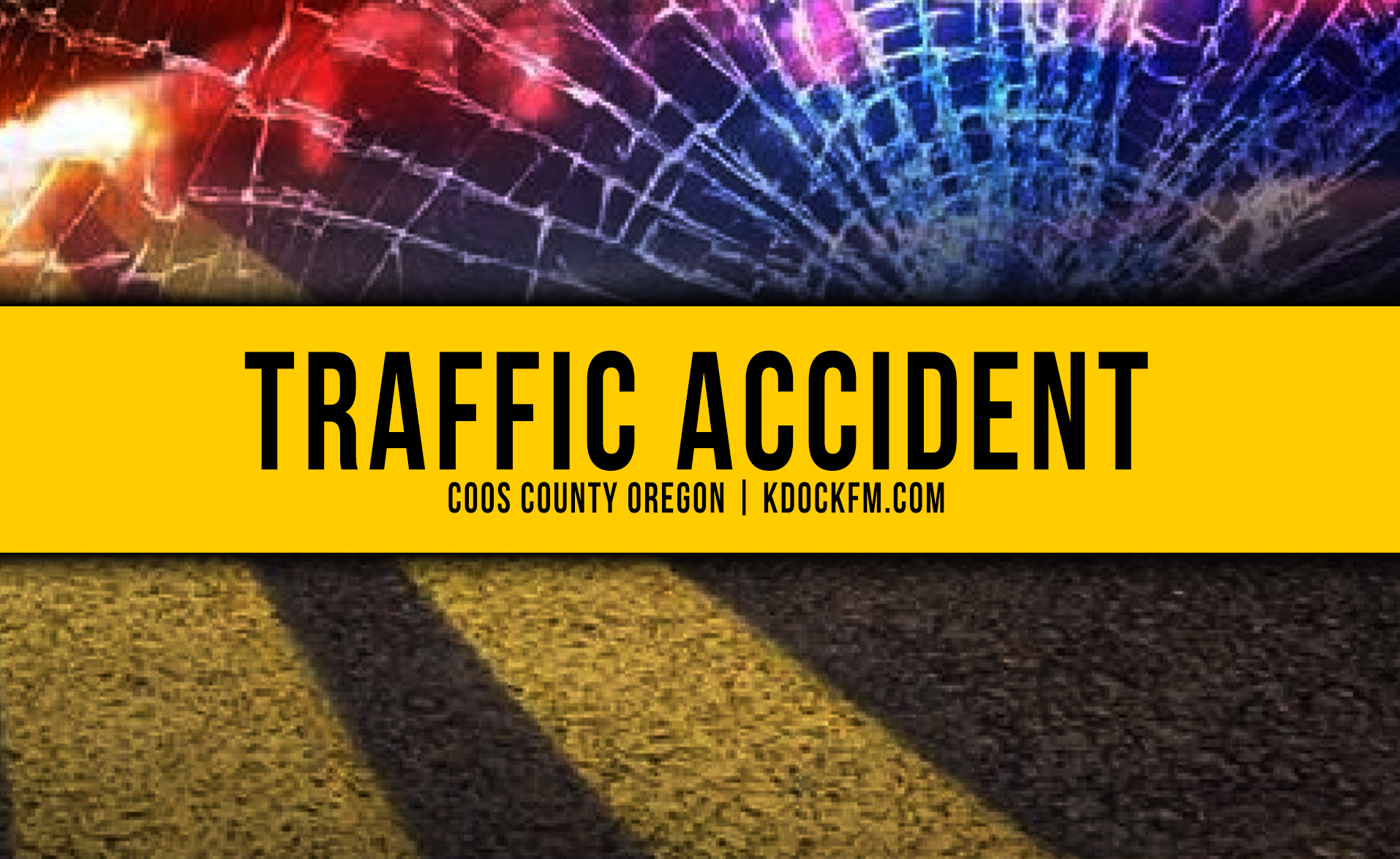 A Portland man crossing Highway 101 was struck by a semi-truck late last night. The North Bend Police Department received a report of a male wearing dark clothes walking in the middle of the northbound lane of Highway 101 at 9:51 PM on July 12th. Officers arrived and located 70-year-old Michael Petrie laying in the roadway after he had been struck by a semi-truck. Petrie was transported to Bay Area Hospital where he later died due to his injuries. The Coos County Crash Team was activated and assisted in the investigation. There will be no charges filed against the driver of the semi-truck according to the Coos County District Attorney’s Office.