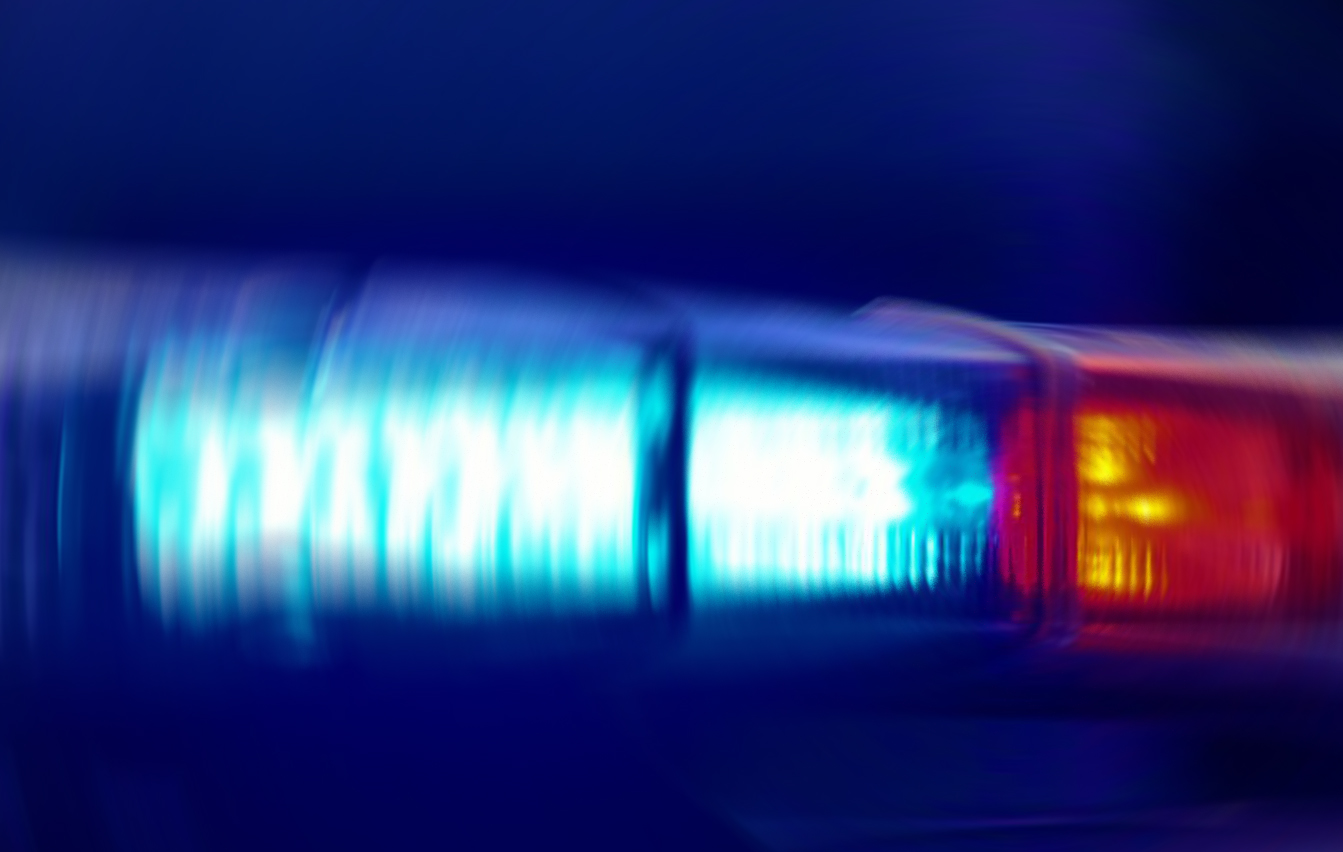 A Douglas County Grand Jury has ruled officers were justified in shooting and killing a man near a Reedsport Convenience Store earlier this month. District Attorney Rick Wesenberg says David Rouzi was killed following a standoff that closed Highway 101 in Reedsport for several hours. Testimony from 12 eyewitnesses was presented to the Grand Jury yesterday. It indicated that Rouzi grew increasingly hostile toward negotiators who were sent to the area to de-escalate the situation. Wesenburg said in a press conference held after the hearing, that deliberate and intentional actions of Rouzi left officers no choice but to use deadly force. Rouzi was allegedly involved in a murder at the Food For Lane County Youth Farm that occurred days before the Reedsport Standoff.