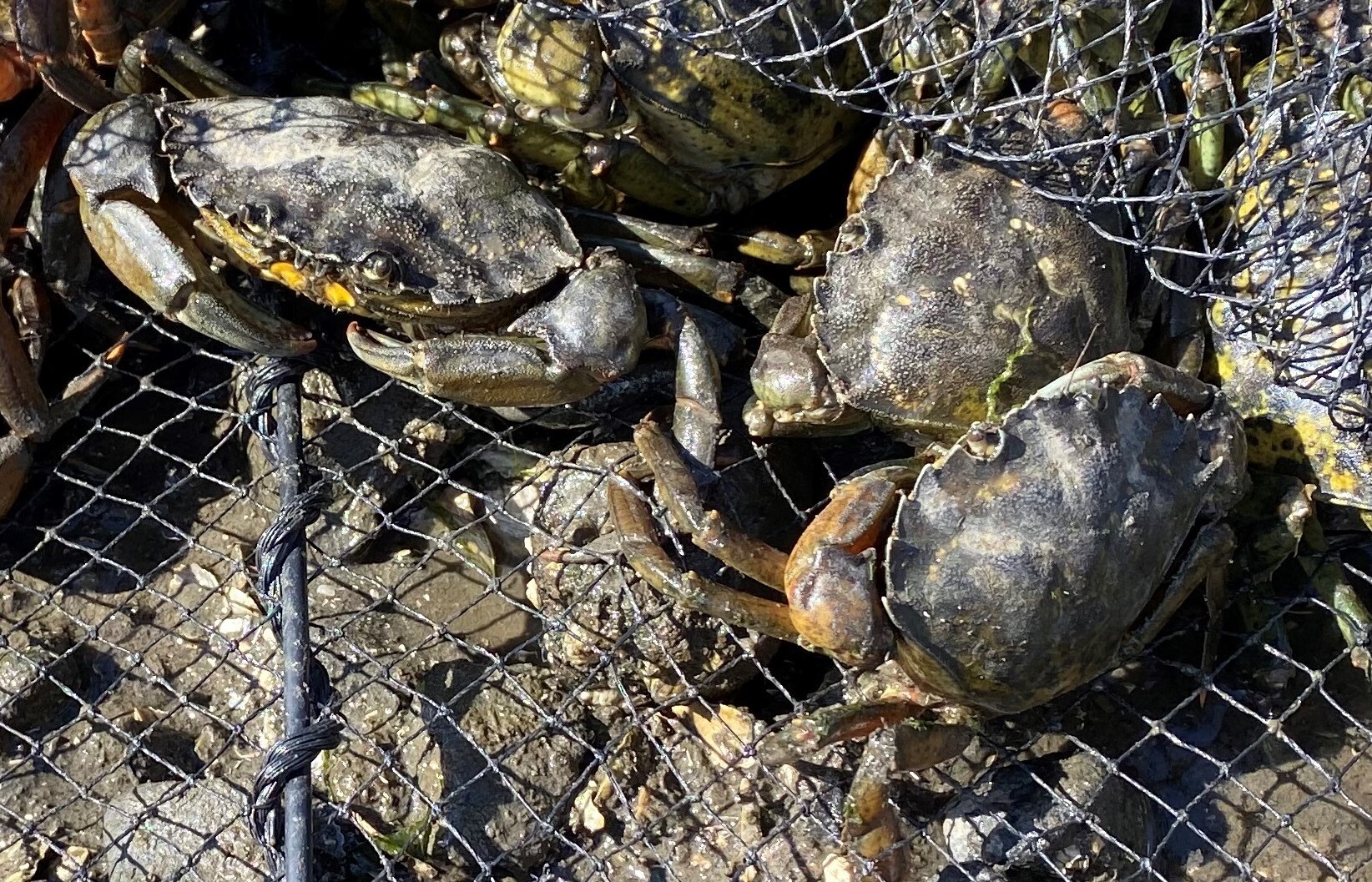 Researchers state Invasive Green Crabs are on the rise on the Oregon Coast. South Slough Estuarine Research Reserve and Oregon State University researchers trapped and sampled 13 different sites around Coos Bay between June and September. On average over 73 percent of crab species trapped each day were green crabs. Dr. Shon Schooler stated that the Oregon Coast has reached a critical point that can negatively impact the surrounding coast and estuarine habitat which can impact local fisheries. Green Crabs prey on clams, oysters, and mussels and also displace juvenile Dungeness crabs. Researchers state that if green crabs can vary between green, yellow, and orange they also say to always check for identifying marks before removing. Researchers also said that they can be brought to the nearest Oregon Department of Fish and Wildlife office or take them home to eat.