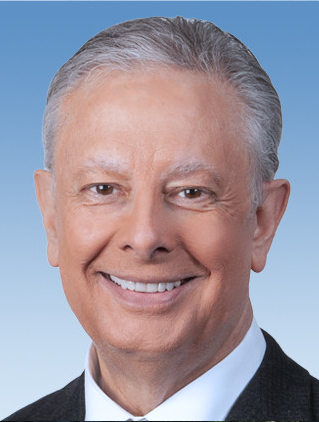 The Community of Coos Bay and North Bend suffered a great loss this morning with the passing of longtime broadcaster, David Walker. Walker left the Coos Bay area for a career that spanned 20 years as an anchor on KVAL news. Before that he anchored the evening news at KCBY while hosting a long-standing morning show and Grand Ol’ Partyline for KBBR AM Radio in the “Mead Street Mansion”. Walker was also the voice of the Bulldogs for years. He eventually became an owner of KBBR and built KACW FM from the ground up. His later career even included some live broadcasts with K-DOCK for the Coos County Fair Apple Pie Contest. Broadcasting was a family affair that began in North Bend. Walker passed away unexpectedly this morning following a long illness. He was 67 years old.