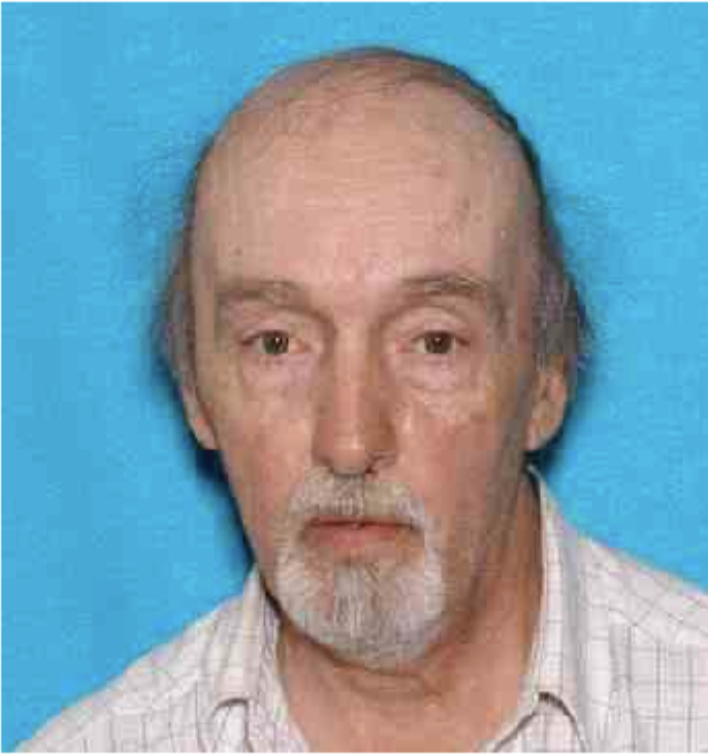 The North Bend Police Department is asking for assistance in locating 77-year-old Richard August Freske, of North Bend. A missing-endangered person report has been filed for Freske. Freske may be suffering from the onset of dementia and was last seen walking in the area of Newmark and Broadway around noon on Monday, May 9th. Freske was last seen wearing a black T-shirt, blue jeans, and a black stocking cap. Freske is described as 5’9” tall and weighing approximately 160 lbs. Freske lives in the 2600 block of Broadway Ave. in North Bend. Freske is known to frequent the North Bend 7-11, North Bend Safeway, and the Pony Village Mall. Freske is also believed to have family in the Eugene-Springfield area. Below is a photo of Richard Freske. Anyone knowing the location of Richard Freske, or having seen Freske recently is asked to call the North Bend Police Department or the Devereux Center at 541-888-3202.