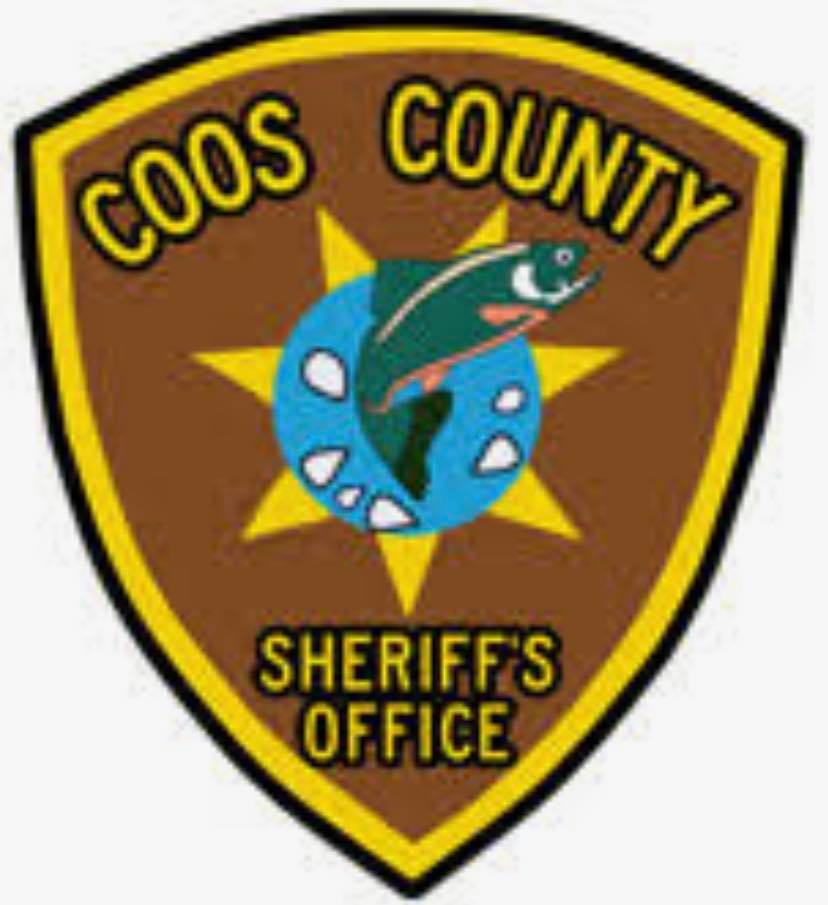 The Coos County Sheriff’s Office responded to an accident at the south end of Beach Loop Road in Bandon around 8:20 PM on Friday, February 5th. Upon arrival, authorities determined that the single occupant in the vehicle, 20-year-old Shelbie Dowell had struck a tree and landed on its side. Bay Cities Ambulance Personnel declared Dowell dead on scene as a result of the crash. Authorities say speed and operator error are major factors in the crash.