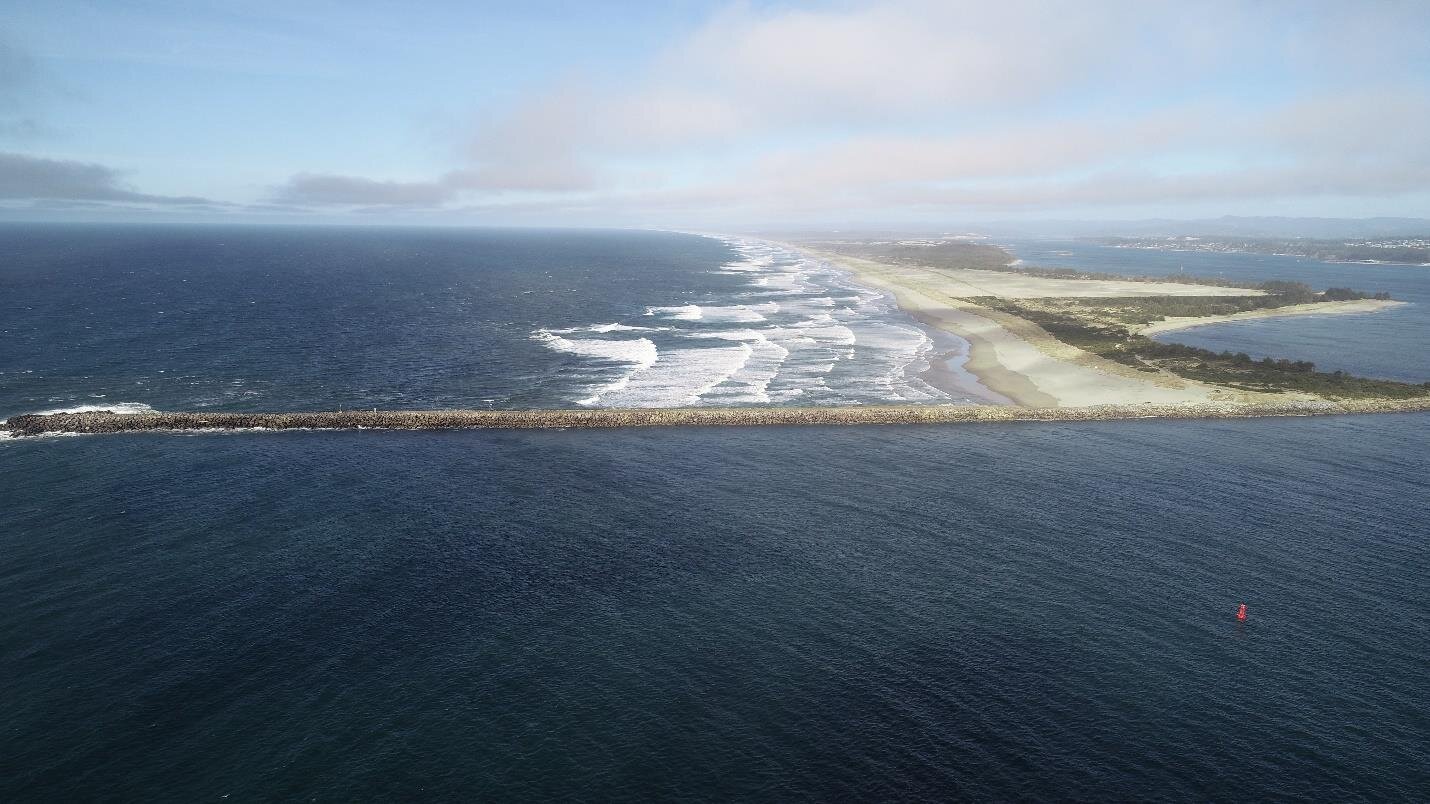 United States Army Corps of Engineers included over 32-million-dollars to support repairs to the North Jetty in their 2022 Fiscal Year Disaster Relief Work Plan. The announcement was made yesterday by the Oregon International Port of Coos Bay from the House Transportation and Infrastructure Committee. According to the release, the North Jetty loses approximately 20 feet per year which has resulted in it receding 900 feet since the original construction in 1929. The funding will provide approximately 120 to 150 feet in jetty length, stabilization of the head of the jetty, and additional rocks to the jetty’s truck and root to help stabilize the structure further.