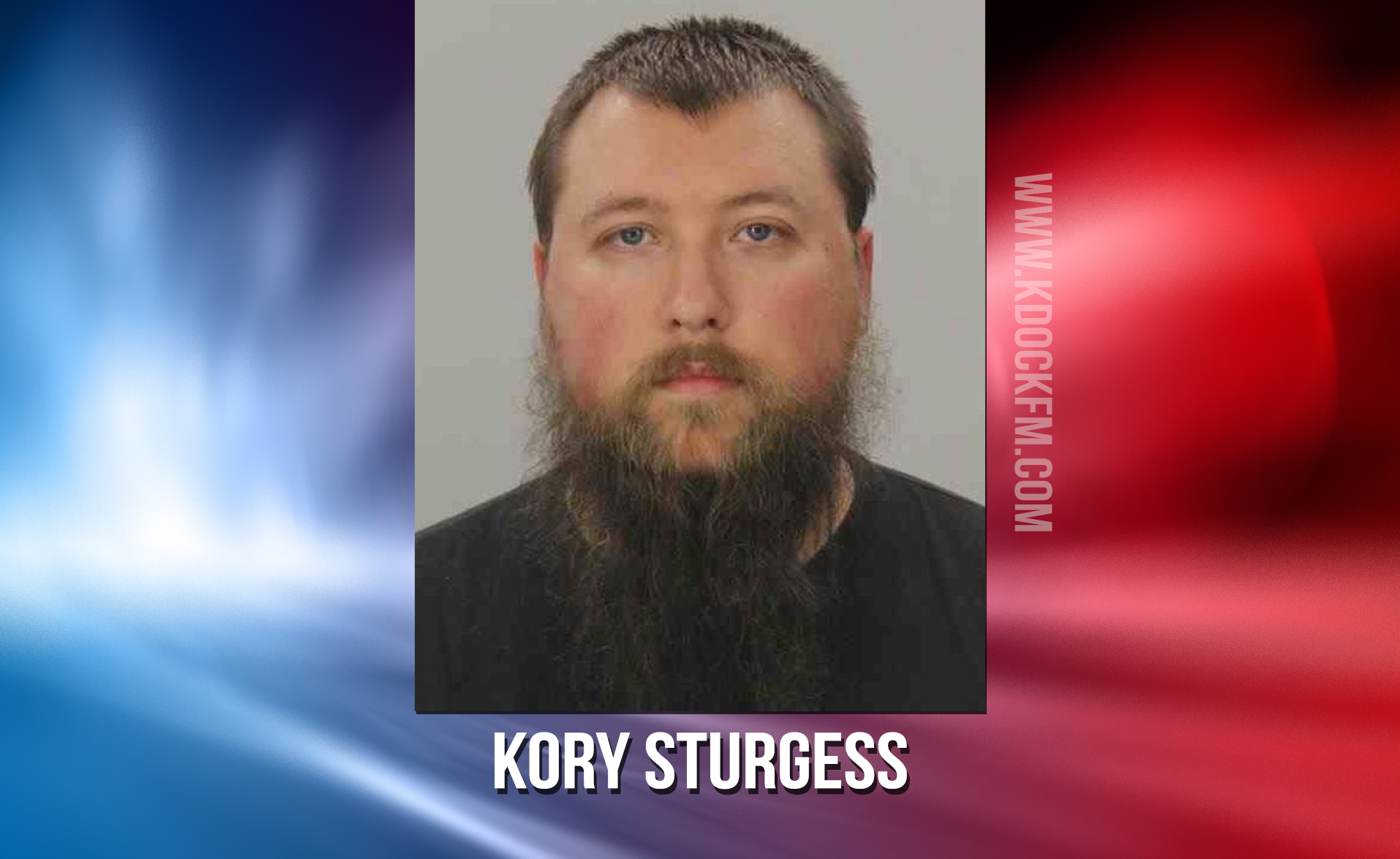 Kory Lee Sturgess, age 32 from Coquille, has pled guilty to multiple counts of Encouraging Child Sex Abuse in the First Degree and Encouraging Child Sex Abuse in the Second Degree. Sturgess was arrested in October of last year. At the time, Sturgess was employed as a math teacher with the Coquille School District. He was arrested for the alleged possession and manufacture of images depicting underage persons in sexually explicit manners. As part of the guilty plea, Sturgess received a 115-month sentence of incarceration to be served in an Oregon Department of Corrections facility.