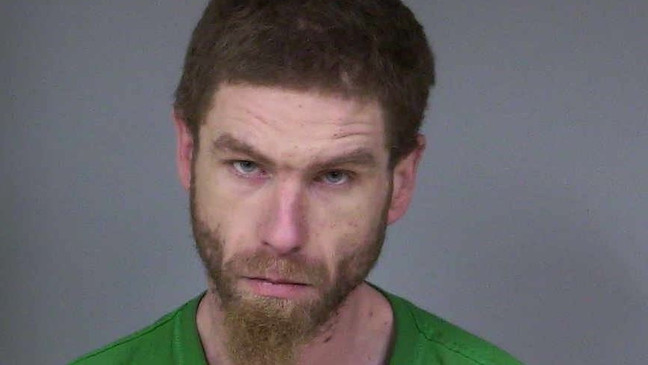 The man suspected of purposely crossing a Highway dividing line before crashing into another car was recently booked at a Humbolt County Jail in March. 32-year-old Cory Marcus Orsenico was killed along with the occupants of the oncoming vehicle in the accident that closed Highway 101 south of Coos Bay for 6 hours. In a press release, dated March 12th, the Humbolt County Sheriff’s Department said Orsenico was charged with exhibiting a deadline weapon other than a firearm, criminal threats, probation violation, and vandalism. The arrest followed a call from a victim at an Orick California Hotel who alleged Orsenico had entered the room uninvited, brandished a knife, and threatened to stab him. On Thursday, Orsenico’s life ended after multiple 911 callers indicated the vehicle that he was driving was speeding and weaving dangerously in and out of traffic.