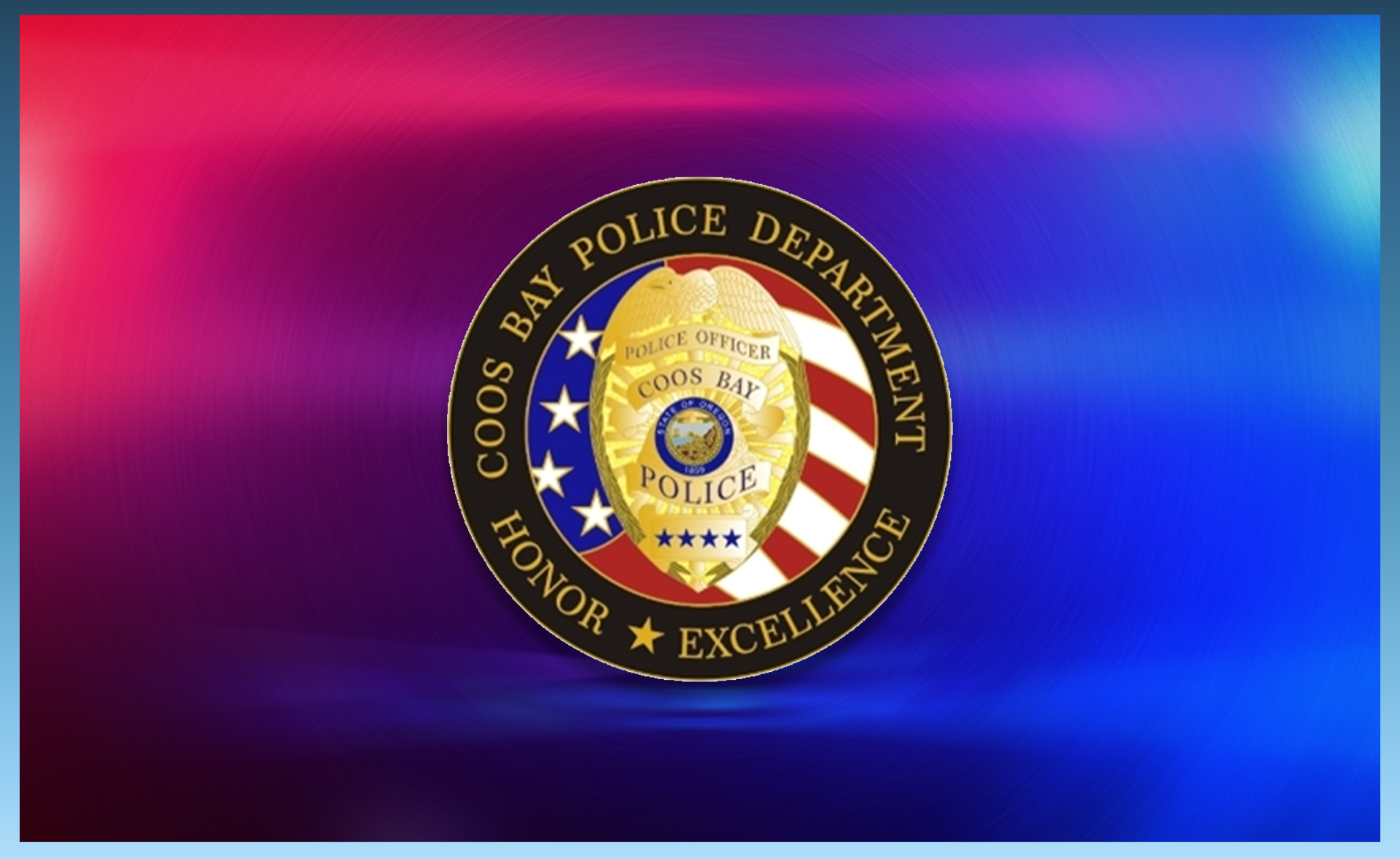 *** Three Reported Drug Overdoses in Coos Bay, One Dead ***
Coos Bay Police and Fire Departments responded to three overdoses earlier this week where one resulted in a death. Officials suspect the overdoses were the results of Fentanyl, a synthetic opioid. Battalion Chief Steve Takis reported that last year the fire department administered Naloxone 29 times, and has already administered it 25 times this year. Coos Bay Police Chief Chris Chapanar stated that in June, there have been six overdoses reported to the North Coos Dispatch, four of which were from earlier this week. The police department urges the public to use caution and call 911 if they suspect someone is overdosing on these types of drugs, as exposure to Fentanyl can be extremely dangerous and even fatal.